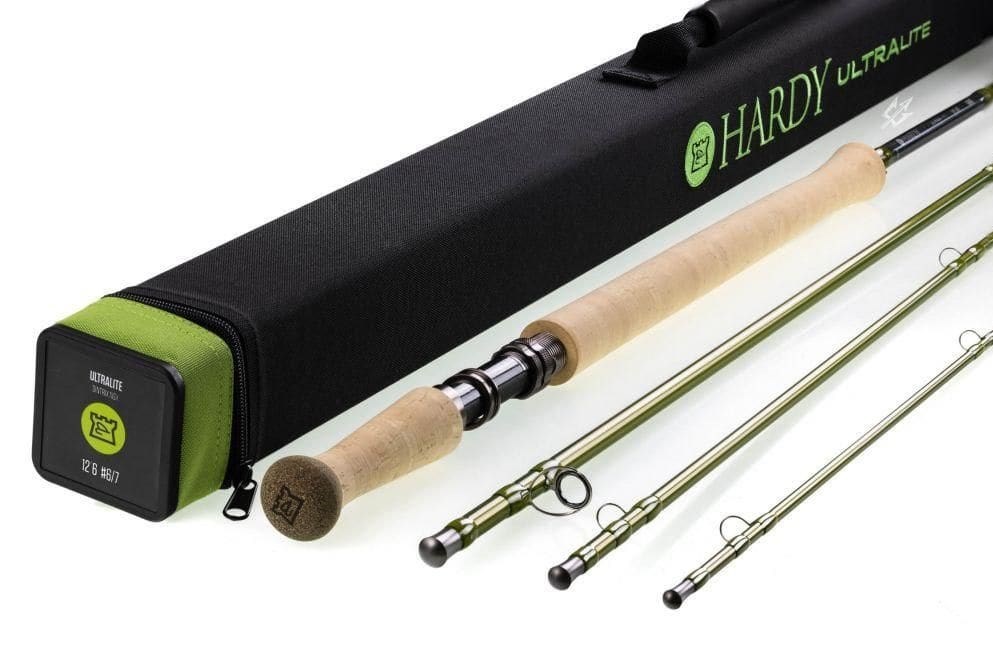 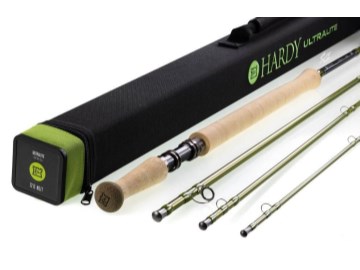 The old saying, "two hands are better than one" could have been invented for the Salmon and Steelhead angler, but there's never been more ways to catch fish with a two-handed set-up than today. All anglers, including Trout and saltwater, are discovering the inbuilt advantages of the "long rod." The ability to cast heavy-wind resistant flies for great distances with ease, and more importantly, control them when they reach the target, has opened up new possibilities. The new, comprehensive range of Ultralite two-handed rods bring increased levels of feel, in-hand balance, and all-important fish fighting power when you need it most.
NOK Ikke medlem pris: 10.990,- NOK
10.990,- NOK